New fund for research into a cure for HIV

Aidsfonds and the Top Sector Life Sciences & Health (Health~Holland) are joining forces to establish a new scientific fund. They announced this on the eve of the International AIDS conference AIDS2018, which was held in Amsterdam. The fund will specifically finance follow-up research into cures for HIV. The two organisations will do this by facilitating collaborations between companies and research institutions. With this fund, two million euros will be spent on research to find a cure for HIV.

Importance of research and development

Both Aidsfonds and Health~Holland facilitate innovative scientific research. By joining forces, they hope to accelerate research into a cure for HIV. According to Louise van Deth, director of Aidsfonds, the question is not whether there will ever be a cure for HIV but when. “We know that one day, it will be possible to cure HIV, but the path towards realising this is a difficult one. Financial support for that research is therefore important. Such a cure would literally remove HIV from the lives of 37 million people. A cure means an end to a worldwide epidemic.”

Aidsfonds has been financing scientific research for more than 30 years. It has always supported creative Dutch research that nobody believed in initially, but from which important discoveries have eventually emerged. Aidsfonds has helped Dutch researchers to set up new but necessary lines of research. Van Deth: “Aidsfonds selects high-quality research and excels in bringing parties together. We know what we are doing because we have already done this for many years. That is only possible thanks to our 180,000 donors who clearly state how important they find this work.”

Health~Holland is the executive organisation of the Top Sector Life Sciences & Health, which is part of the top sector policy of the Dutch Ministry of Economic Affairs and Climate Policy. The top sector policy is aimed at expanding the Dutch knowledge economy. Health~Holland has a strong track record of initiating public-private partnerships within healthcare. According to Nico van Meeteren, director of Health~Holland, this collaboration with Aidsfonds is a fine example of how strengths can be consolidated within the Netherlands. “Strong collaborations like this are vital for ensuring that innovations reach the people who need them as quickly as possible. The funding of new research and development is a crucial aspect in this process.” 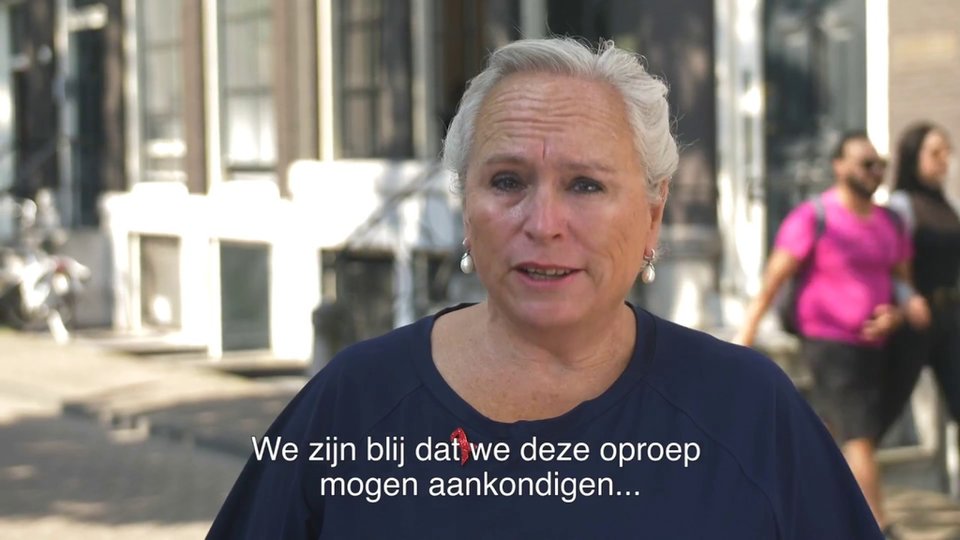 Find more information on the call on the fundingpage of our website. The submittel deadline is December 11, 2018 at 12:00h.