In June 2016, the Minister for Health, Welfare and Sport, Edith Schippers, announced that her ministry will invest 20 million euros over the next four years to promote eHealth initiatives. This will be realised through the ‘Fast Track eHealth Initiative’ that contains the following three elements:

1. Financial incentive
There will be financial incentives for SMEs to attract more capital and interest investors who can support the entrepreneurs with the capital they need. To realise this the Fast Track Initiative will make use of the ‘Seed capital’ provision from the Netherlands Enterprise Agency. This provision encourages investors to set up eHealth funds with a specific focus on core investments in eHealth business. The funds will be able to invest both private capital and public capital from the Fast Track eHealth Initiative. In this way, SMEs will be able to acquire the capital they need to generate growth and realise upscaling. Additional information about the eHealth funds will be published on the Zorg voor Innoveren website at the start of December 2016.

2. Information for scaling up
Secondly, the Fast Track initiative will supply advice and expertise for companies starting their scaling up phase. Furthermore, new and existing information and tools will be made widely available. Examples are information on access to funding, tools and platforms on health innovations, such as Zorginnovatie.nl, the StartupBox, and the Zorg voor Innoveren Upscaling Guide.

Finally, there will be extra support for the setup of all kinds of coalitions of essential stakeholders, like entrepreneurs, financial and health institutions, medical insurance companies, professionals, patients or municipalities. With these coalitions eHealth will gain better access to market and customers so that they can work together on the scale up of high impact eHealth applications. Here, the Ministry of Health, Welfare and Sport has a facilitating role to play through its knowledge and expertise regarding regulations. Furthermore, shared appointments can be registered in so-called Health Deals.

Additional information on the support of scale-up coalitions will be published at the start of January 2017 at the latest.

The prize for the most inspiring collaboration between patient and researcher is for the project ‘Rapid diagnostics of bloodstream infections in patients with intestinal failure’. Chairman of the jury, Elizabeth Vroom awarded the Medical Inspirator prize worth € 75,000 to Anke Christenhusz and Yannick Wouters. Their project was chosen by the public with a majority of 4065 out of 8186 votes.

The winner of 2016
The jury found the diagnostic test that Wouters and Christenhusz want to develop important for patients with intestinal failure and awarded them with the first prize. These patients receive nutrition through an intravenous drip into the bloodstream, which can lead to life threatening blood stream infections. Wouters and Christenhusz aim to develop a fast diagnostic test that enables the detection of pathogenic DNA in the blood within four hours. This leads to an almost immediate start of the appropriate treatment. Patients recover and are able to go home healthy far more quickly.

The second and third prize
Besides the winning project, two other inspiring projects were nominated. With 2123 votes the project ‘Diagnostic test (microbiome profiling) to identify failure of embryo implantation’ won the second prize of € 50,000. The third prize of € 25,000 is for the project ‘Efficacy of Percutane Tibial Nerve Stimulation (PTNS) treatment in Children’. An expert jury supported by a panel of patients and researchers chose 3 projects out of a total of 12 submissions. 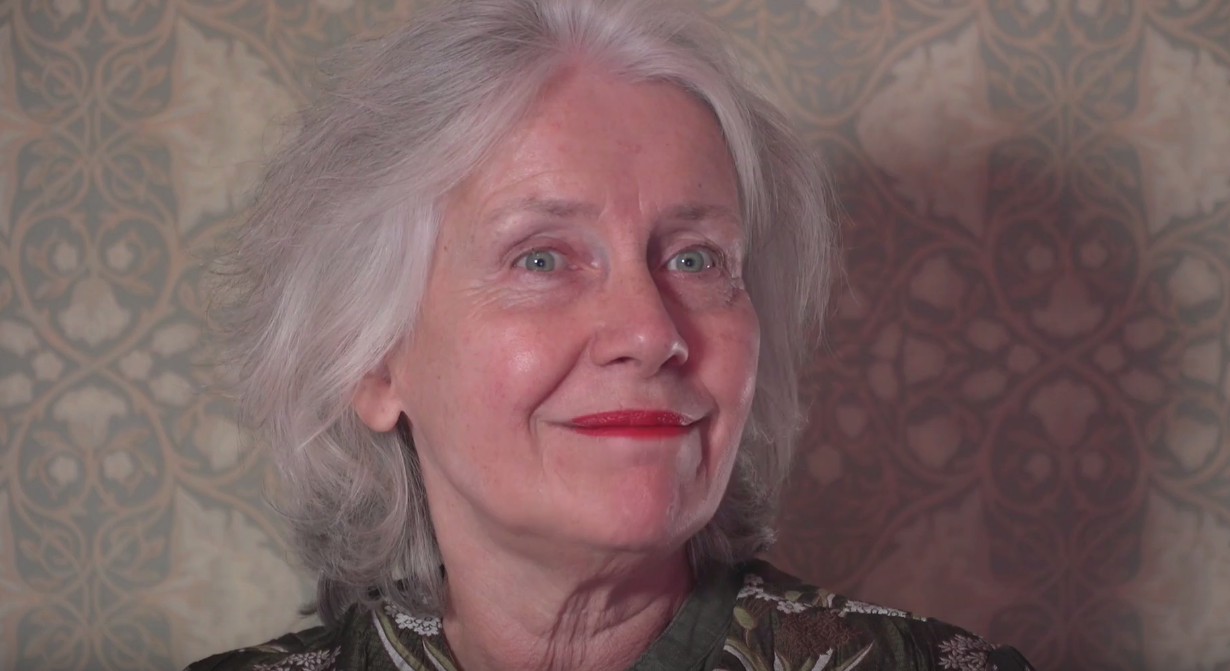 On the Mobile Healthcare Event Nictiz and Nivel officially handed the new eHealth Monitor to Erik Gerritsen, Secretary General at the Ministry of Health, Welfare and Sport and Top Team member.

According to the Nictiz and Nivel there is simply no avoiding the development of eHealth. Electronic record  keeping and electronic information exchange have become an integral part  of healthcare, though healthcare professionals still say there is a lot of room for improvement. Online convenience services such as e-consults or ordering repeat prescriptions online are slowly but surely finding their way to healthcare users. They do see the advantages of eHealth, but are not sufficiently updated on  the changes. There are also other applications, such as video consults with general practitioners, of which one cannot yet foresee whether they will be used on a large scale.

What is important is that eHealth is more than just technology. Nictiz and Nivel say that we need more awareness of the societal innovation that the implementation of this technology entails. From the healthcare professionals and healthcare managers working on this monitor, Nictiz and Nivel learned which issues are essential in implementing eHealth to improve healthcare. Those include collaboration, sharing knowledge, focus on education and support, and making collective decisions on standards and best practices.

Some brief recommendations selected from the eHealth Monitor are to: (1) bring the current range of eHealth options to the attention of healthcare users; (2) focus on more than technology, for example on education and integration in curriculums and research on safety; (3) collaborate to reach agreements on electronic information exchange.

Of all the people most vulnerable to contracting malaria, there is no group more

susceptible than pregnant women. And in particular, it’s the threat of Placental Malaria (PM), which can be fatal for both mother and fetus. But efforts to provide an effective vaccine against PM brought Expres2ion (Denmark), Mucosis (The Netherlands) and The University of Copenhagen (Denmark) together under the Improved Vaccines project supported by EUREKA’s Eurostars programe.

To understand the work done during this project is to understand what makes PM so difficult to stop in the first place. And although there are many factors which contribute to its widespread effects, the two causes that concerned the partners the most were Cost and Efficacy.

Coming up with a vaccine for PM is not cheap. The engineers and scientists need to be paid, huge funding is required to carry out research etc. Now, think of the sub-Saharan countries in Africa where the vaccine is most needed. These are amongst the poorest economies in the world, who often cannot afford to pay for the inevitably expensive vaccines being developed. On top of all this, the vaccine industry is a multi-billion dollar market which means it is exposed to all the usual competitive aspects of any market.

So, how did the Improved Vaccines deal with these cost issues? “We had developed a vaccine against PM in 2003”, says Ali Salanti of the University of Copenhagen (UCPH). “However, the vaccine couldn’t produce enough protein to make it really effective.” Protein is a key component of the vaccine which helps to repair tissue, blood, muscle, skin etc. “So one of the ways we minimised cost was by maximising the amount of protein that the vaccine produces. The problem with most vaccines is that the amount of protein being produced is quite low. So pregnant women have to keep getting immunised over and over again to avoid getting PM. Logically, the more potent the vaccine, the less immunisations you need to give and the less money needs to be spent”. And this is where the work done by ExpreS2ion (Denmark) was so important. They had developed a way of enabling a vaccine to continue producing more protein, through a process called ‘Glycoengineering’, which increases the protein’s capacity to recruit immune cells, therefore strengthening the vaccine produced by UCPH.

Using only the UCPH’s vaccine with ExpreS2ion’s protein expression system, would mean that although more protein was being produced, the vaccine would not last long enough to prevent frequent re- immunisation.

“Obviously, we cannot predict when a woman will get pregnant”, says Mr Salanti. “So if she has not been immunised before getting pregnant, and contracts PM at that stage, it’s too late. So ideally, what we need is a vaccine that women can take before getting pregnant which would last long enough to immunise her when she did eventually become pregnant.”

It was the SME Mucosis (Netherlands) that provided the solution. Using the same bacteria that preserves cheese and milk, they applied what are called ‘Bacterium-Like-Particles’ to the vaccine. The chemical process that takes place creates a robust cell. And it’s this surface that produces the long lasting immunity for protecting against PM.

“As a result of the ideas generated during this project, we have actually developed a completely new technology for delivering vaccines that target cancers where there are currently no effective therapies,” says Mr Salanti. “This technology has been very well received in the industry and we have patented it.” The new company set up on the back of the Eurostars project (VAR2 Pharmaceuticals) uses the protein maximisation lessons from ‘Improved Vaccines’ and many companies are already using this technology to test their own vaccines.